UVC Light Might be the Ticket to Killing COVID-19

Since the COVID-19 Pandemic started, now we know, in December of 2019 in Wuhan, China, scientists have scrambled to figure out a way to not only control its effects but to kill it before it kills thousands more.

From disinfecting with chemicals through various spray technology to vaccines, the world is generating creative ways to try and stay ahead of the spread. Recently, new technology using far-UVC light has been discovered which kills the virus in minutes.

At Columbia’s Center for Radiological Research, scientists had already been testing the safety and effectiveness of the light on other viruses like the flu, but since the COVID-19 virus arrival are experimenting with the technology to see if it is safe for humans and still lethal for that specific virus. The center’s director, David Brenner, says so far, the testing is proving to be safe and effective in labs on rats. His hope is that through the next few months, the technology will be released for distribution.

UVC light has already been used on subway trains in New York City, according to Medical Press, but only at night. The efficacy of the technology has already been proven but the question now is whether it can be used with humans being present as it destroys viruses. 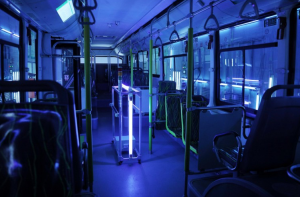 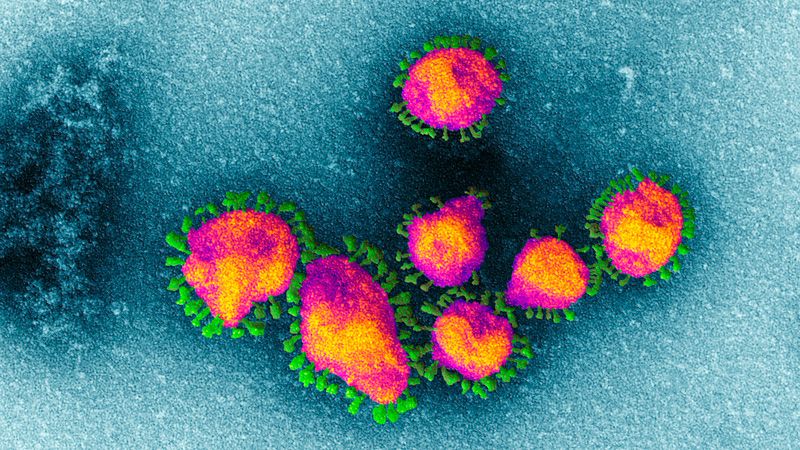 New research has emerged stating how long the new strain of Covid-19 can last on a variety of surfaces. After reading these reports, the longevity of the virus can be substantiated.

Our product has never been needed more. With the virus lasting for days on surfaces, we need a solution to combat this problem. Green Clean is proud to say that we can provide that solution. We use electrostatic sprayers to distribute our disinfectant in a safe and environment-friendly way. 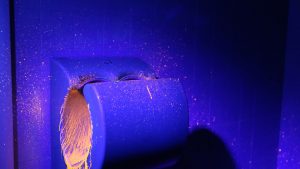 Contact us for more information on how to keep your building safe. 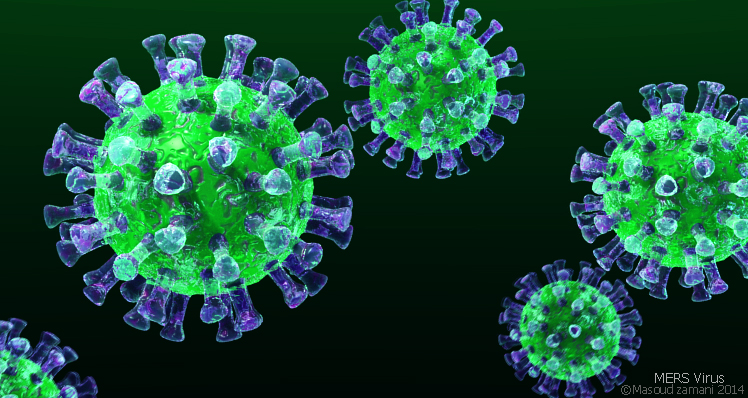 What the CDC Says About COVID-19 and Disinfection

Current evidence suggests that SARS-CoV-2 may remain viable for hours to days on surfaces made from a variety of materials.

While most of us are still unsure about how life will continue after social distancing, business owners are preparing for the return to keeping customers, clients, staff, and employees safe from COVID-19. However, there are still questions about how to do just that. 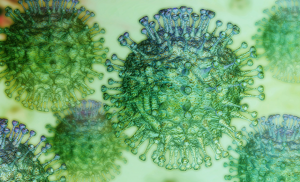 because much of what is unseen is what is much more dangerous to our way of life, now. It is no longer acceptable to just clean a dirty surface. Now, what is microscopic must be disinfected before it is suitable for those entering a public building. The CDC states, “Cleaning of visibly dirty surfaces followed by disinfection is a best practice measure for prevention of COVID-19 and other viral respiratory illnesses in community settings.” To be clear, disinfection must include a chemical treatment in order to prevent infection. Here is the CDC’s definition:

Disinfecting works by using chemicals, for example EPA-registered disinfectants, to kill germs on surfaces. This process does not necessarily clean dirty surfaces or remove germs. But killing germs remaining on a surface after cleaning further reduces any risk of spreading infection.

Contact us for more information on how to keep your building safe. 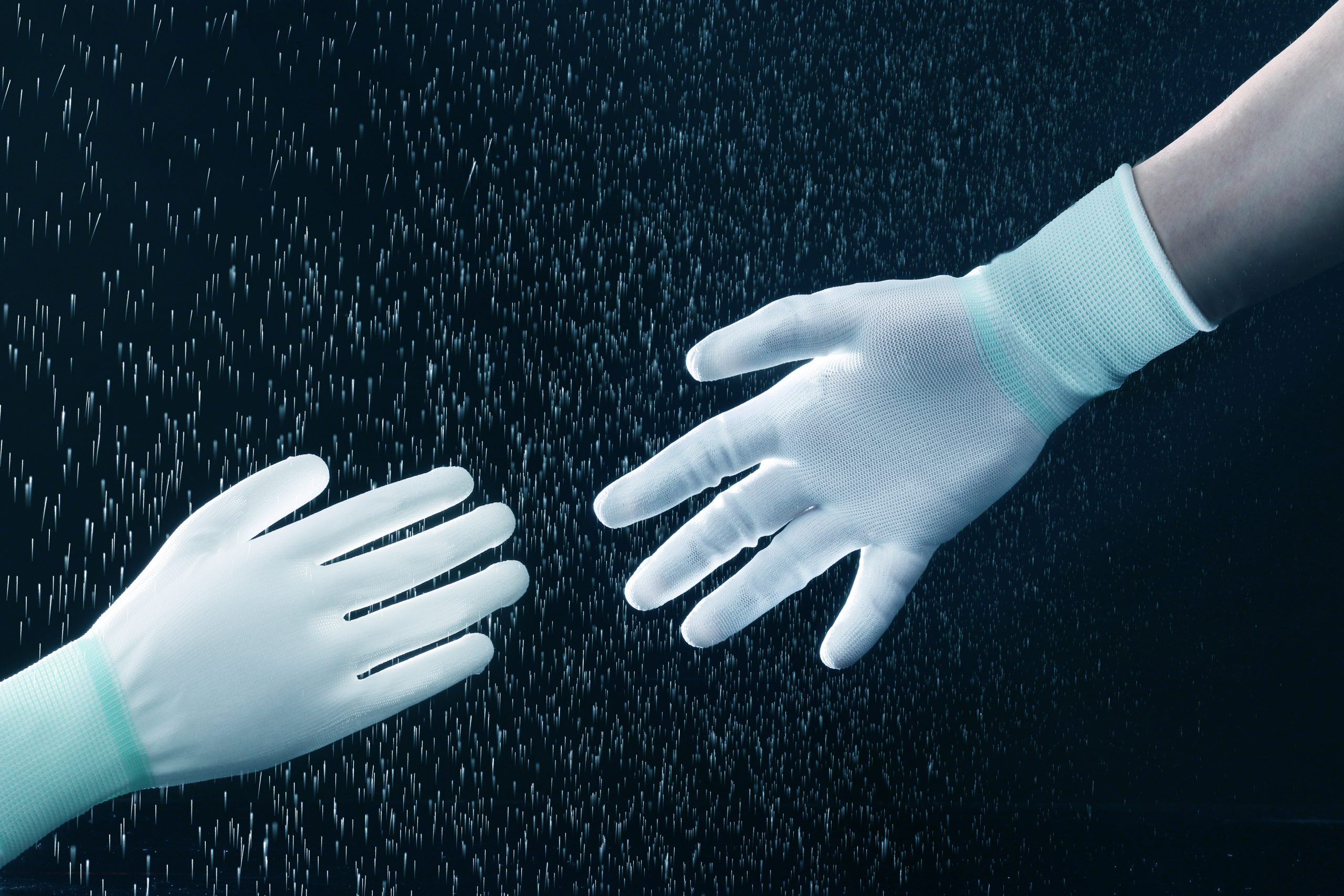 Disinfecting Will Rid Your Facility of COVID-19 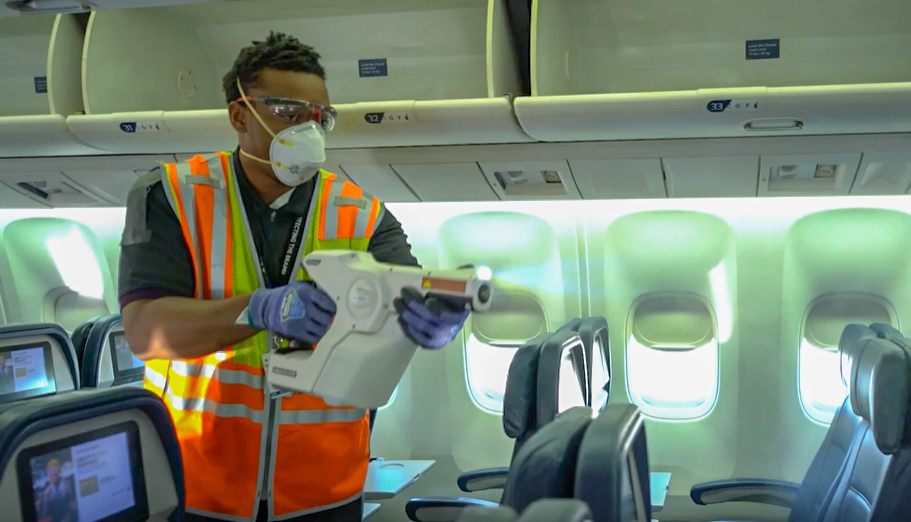